Delay Effect – what is it and how does it work 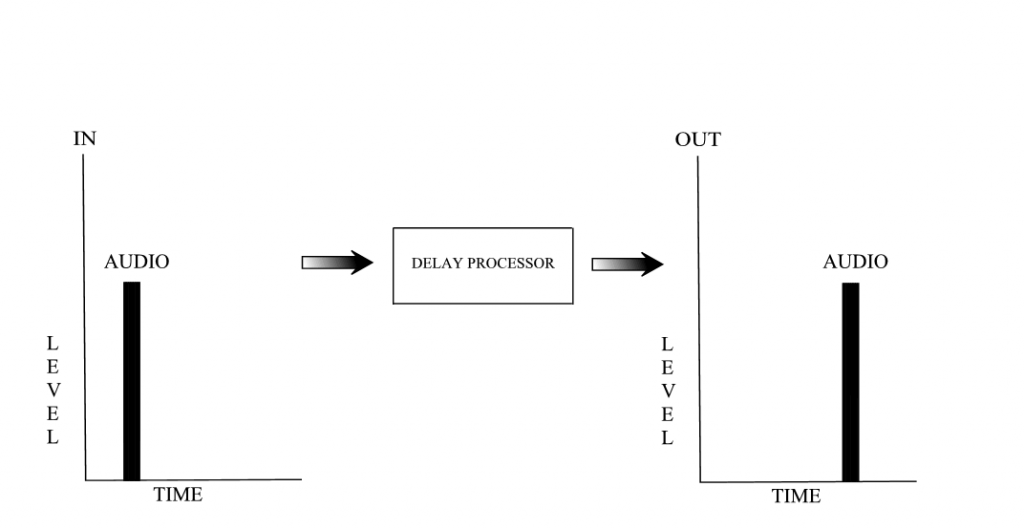