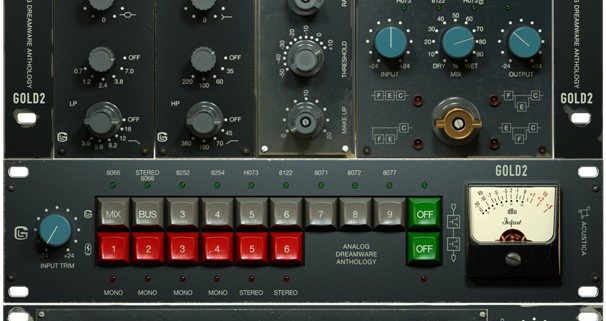 Acustica Audio have steadfastly adhered to their remit of providing genuine hardware topologies in software formats thus making ‘hardware’ available to all and at cringingly competitive prices. Their approach of using dynamic convolution to recreate hardware processors is both novel and potently effective, offering the user a wide range of genuinely comparable software equivalents. They have achieved this level of realism through a detailed and intensive sampling protocol which entails running sine sweeps, also known as impulses, through mouth watering hardware processors at various levels with snapshots at various instances. The resulting responses are then convolved to provide an eerily accurate representation of the hardware being multisampled. This form of advanced dynamic convolution has resulted in very accurate modeling of the time-dependent behaviour of non-linear analog circuit components. The proprietary Volterra Series non-linear convolution technology, as Acustica like to call the ever-evolving protocol, has taken leaps and bounds in recent years and the result is the mouth watering line of Acqua products and one product that best exemplifies Acustica’s ideology is Gold 2.

Billed as ‘the one-stop-shop solution for any lover of the sound of legendary vintage British consoles’ Gold takes the user on a journey through the various incarnations of the much loved and legendary British classic topology – that of Neve!

Anyone who has even the remotest smattering of hardware processor knowledge will recognise the brand name Neve. Synonymous with a big and coloured sound Neve has been responsible for some of the great classics of our time and the brand still dominates most genres, and no company has captured the Neve sound and essence better than Acustica Audio with the release of their latest Acqua plugin Gold 2.

GOLD 2 consists of 6 different EQs, 2 compressors, 9 solid-state preamp emulations, and 6 tube preamp emulations, a detailed and flexible routing control section (matrix). However, this count increases when you take into account the number of permutations available via the routing matrix across all the modules.

The modules are listed as follows:

Each plug-in has a Standard version and an alternative ZL version which operates at zero latency –which comes at a cost, notably, cpu processor load.

The simple description above belies what is under the hood of this impressive plugin. Let me lift the hood and share with you the various Neve colours on offer and to do that truthfully I need to list the various modules that were painstakingly and lovingly sampled!

Make a cup of coffee, sit down and prepare yourself:

Gold 2 is an improvement on the original Gold in that it uses the latest Core 13 technology with the improvements listed below:

Now that we have the specifications out of the way we can enjoy the ‘colour’ of Gold 2.

The manual includes detailed installation instructions and once the software has been installed using the elegant and simple Aquarius* you will be confronted with two versions of the plugin: Gold 2 and Gold 2 ZL. ZL denotes zero latency and is very useful if you are tracking or want a lower CPU load. In the event the full channel strip is not required Acustica Audio have cleverly broken down the modules into separate plugins. The pre, eq, and compressor are provided as standalone modules along with respective ZL versions.

The manual is something of a thesis with detailed explanations on how the various modules are activated and how they work in relation to the overall topology of the plugin. The presentation of the manual harks back to the golden days of bound literature and this in itself speaks volumes about how the company perceives their products. But don’t think for one minute that this is all about pretty pictures and italic text.  For the tech purists like me, the manual affords a wealth of useful information in the form of graphs and tables.

Gold 2 is cleverly thought out with attention given to the routing matrix. Traditional hardware channel strips worked in a linear and left to right mode with the pre residing in the first slot followed by filtering and equalisation and then topped off with compression and limiting. However, Acustica gives us the flexibility of customising the strip to suit the mix project’s requirements and they do so with a mouth watering gold knob that switches between the various routings on offer. I know it sounds silly but for us producers the visual aspect of a plugin is as important as its function and performance and Acustica never fails in this department. This level of versatility allows the user to chain modules in a predetermined manner, affording huge scope for both mixing and sound design chores. Each module is offered with various topologies that are available at the flick of a switch and when you factor in the extensive routing options on offer you can see, quite quickly, why this plugin is more than just a single function dynamic tool.

For my tests, I used one RnB vocal line, one Hip Hop drum beat and a busy EDM take with staccato synth builds so as to afford me a wide range of frequencies and responses to test with. Additionally, these particular choices allowed me to test for short static transients versus longer sustained evolving transients – how a compressor detects and captures peak transients is as important as its overall behaviour. Each take was run through the various topologies on offer and the results, on the whole, were as I expected. However, it is always difficult to test against early Neve topologies in that each release version had a variation to design and featured components. To take a working example: the Neve 2254 compressor combined an ‘active gain‑control’ section with classic Neve modular discrete Class A design gain stages and transformer-coupled circuits. This afforded the user the classic Neve sound. However, each revision altered the colour ever so slightly and to the purists, the ‘correct’ version had to be used to ‘best represent’ the Neve sound. What ‘that version’ is is still in debate. With this in mind, you can appreciate how hard it is to exact a colour to the original. Acustica have made a bold attempt at sampling the Neve colour across the various topologies, and they have done so admirably. Ultimately, this is all that matters to the end-user – the fact that the major Neve colours are represented in a single product that houses all the major topologies that are easily and instantly accessible.

Using the 2 compressor designs – the 2252 and 2254 I knew pretty much what to expect in terms of processing the Hip Hop drum beat. The 2252 suffered from its original design as it was Neve’s first diode-bridge compressor and employed germanium transistors in the output amplifier. This resulted in high levels of distortion. Although it contributed greatly to the 1960’s rock sound it was on the whole ignored by the broadcasting industry which was the market Neve aimed for. The 2254, however, is a different kettle of fish and the design I used for most of the testing. The smoothness and depth were instantly obvious with no enharmonic colouration. The distortions, as expected, were both harmonic and manageable. The vocal take also benefited from the smooth and fluid compression that the 2254 and 2252 offer and the processes added a certain texture that is evident when using these particular topologies from Neve. Busy transient rich material like the synth staccatos I tested suffered a little from lack of peak detection but that is expected as the 2 stage dynamic feed-back design of the 2254 affords a smoother and more musical result. However, this was not a showstopper as the plethora of Neve topologies on offer meant I had access to all manner of dynamic tools to shape and hone the takes and this more than compensated for any design compromises.

The Neve EQs are a joy to use and Acustica have come extremely close to capturing the Neve flavour across the various modules. I didn’t test for time constraint processes, or phase anomalies, as I would expect those to be in line with Acustica’s stringent sampling protocols, and if I had, to be honest, the tests would conjure up wildly variable results as, once again, we would have to take into account the various versions of each module that populated the hardware markets of yesteryear. The smoothness of colour denoted across the various eq modules sounded, to my ears, a very close match to the originals. Neve EQs are very musical and the differences between module topologies are night and day to the purist and I had a great deal of fun playing with the various EQs on offer and the whole experience had me harking back to the glory days of expensive temperamental hardware albeit affordable and controlled.

Gold 2 met all my expectations and the variety of audio material I used to test the beast stood all manner of bludgeoning tasks. The real power of this plugin rears its head when you start to combine processes using the routing matrix. A simple switch from one topology to another sprung a different colour in my face and that is all you can ask for from a product that claims to have captured the Neve sound.

Acustica Audio have captured the essence of the Neve sound and presented it as an elegant and versatile solution in Gold 2.

*Aquarius is a brand new assistant application by Acustica Audio which offers a quick and easy way to download, install, update and authorize your products.

Samplecraze and Acustica Audio have joined forces to bring you a great discount package. 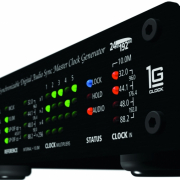 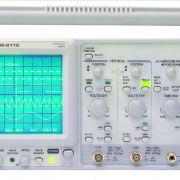 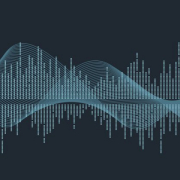 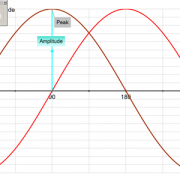 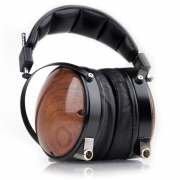 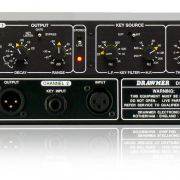 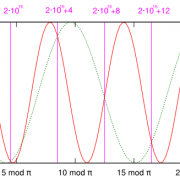