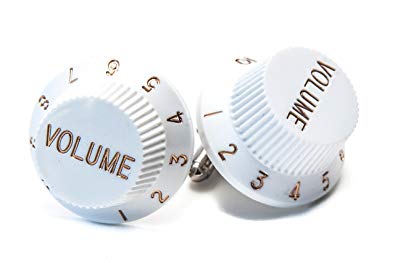 • Because normalisation boosts the entire signal, the noise floor comes up as well.

• Excessive use of amplitude-changing audio processes such as normalisation on linear, non-floating-point digital systems can cause so-called ’round-off errors’ that, if allowed to accumulate, impart a ‘fuzzy’ quality to your sound. If you’re going to normalise, it should be the very last process — don’t normalise, then add EQ, then change the overall level, and then re-normalise, for example.

If you need to normalize then think carefully about whether you will use Peak or RMS (average level).

RMS (Root Mean Square) is an averaging process. The selected audio waveform is analysed and ALL peak values are summed and divided to create an average Peak Reference which then acts as the anchor for the normalising value. In other words, the peaks are added and then divided by the number of peaks and the signal is then processed using the new average Peak value.

Peak. The selected audio is analysed and the highest Peak Value acts as the new anchor reference. All processing works from this Peak value and when normalising this Peak value is used to raise the gain to the desired limit.

I tend to find that RMS (Root Mean Square) works best on long audio files that have varying peaks and troughs. Peak tends to work well on single-shot samples, much like drum hits. Using RMS Normalisation you will often find that the processed audio will be thicker and heavier in sound whereas Peak will retain the original envelope bar louder.

If you prefer the visual approach then give this video tutorial a try:

Normalisation – what it is and how to use it